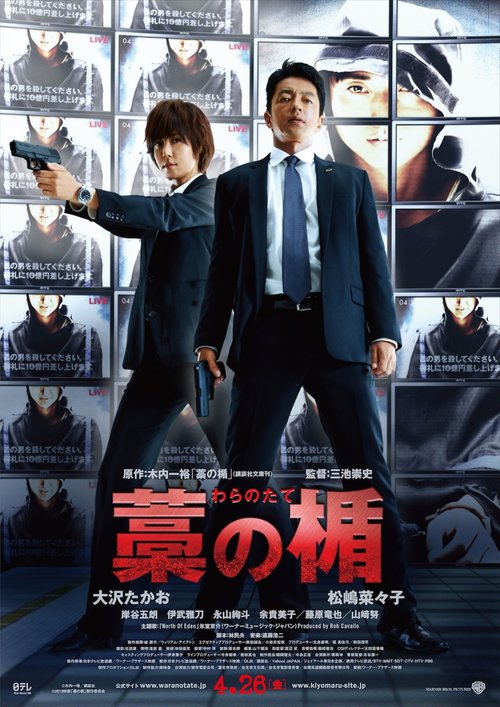 Solstice Studio joins Nippon Television, Depth of Field and ANEW on the English-language remake of the Japanese feature film, SHIELD OF STRAW for a late summer/early fall production start.

The film is based on the Japanese novel written by Kazuhiro Kiuchi and the cult classic film “Shield of Straw” directed by Takashi Miike. The screenplay for the remake version is written by Creighton Rothenberger and Katrin Benedikt (the Olympus Has Fallen series), who also are executive producers.
READ MORE